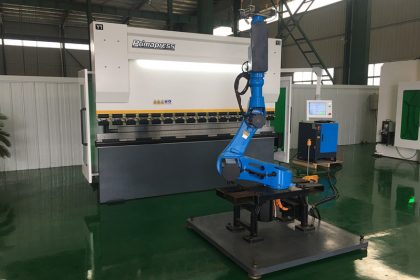 CNC servo synchronous press brake bending machine is a machine that can bend thin plates. The structure mainly includes a bracket, a workbench and a splint. The workbench is placed on the support. The workbench is composed of base and pressing plate. The base is connected with the plywood through hinges. The base is composed of base shell, coil and cover plate. The coil is placed in the groove of the base shell, and the top of the groove is covered with a cover plate. When the coil is in use, the conductor is powered on, and gravity is generated on the pressing plate after power on, so as to realize the clamping of the thin plate between the pressing plate and the base. Because electromagnetic force is used for clamping, the pressing plate can be made into workpieces with various requirements, and workpieces with side walls can be processed. The operation is also very simple.

However, with the development of modern science and technology, the shortcomings of the CNC servo synchronous press brake bending machine gradually appear, and the CNC servo synchronous bending manipulator is the substitute at this time. Manipulators are used to replace manual bending operations to achieve 24-hour continuous processing. The manipulator performs repeated actions to ensure the consistency of the bending workpiece and low scrap rate. However, in order to maximize the efficiency of the bending manipulator, two conditions are needed: first, consider the automatic replacement of products; Second, consider offline software.

When can an unmanned CNC servo synchronous press brake bending machine use a six axis robot? When can’t I?

Six axis robot is the most flexible robot type at present. They can twist their bodies in ways that other robots cannot, which is often necessary for some applications. Painting, welding and complex assembly tasks often require great flexibility. For these types of tasks, for tasks with these types of requirements, it is best to start with a six axis robot.

The six axis robot can adapt to the dynamic environment. The unpredictability of industry demand sometimes makes it difficult for cost expenditure to adapt to the future. Six axis robots can be very useful in this situation, and they can be reprogrammed to adapt to sudden changes in products and processes in the production line. They can even be moved to different locations for different tasks.

It is important to remember that each application has specific requirements. You may not be able to cover all applications in the facility with one model. Therefore, this “know it all” robot still has several shortcomings. The following problems may make you give up using a six axis robot: the application needs high speed and high precision.

If your application is high-speed, a six axis robot may not be your best choice. The complex mechanical structure makes these robots and other robots relatively slow. If the payload and range will not limit your choice of robot type, we do not recommend you to choose a six axis robot when speed is the main factor. You can choose other robots.

A common example is the high-speed picking and placing task on the food production line. These products are usually produced in large quantities. This means that the machine needs high speed to keep up. Food is also often small. Therefore, the payload and range are usually not a big problem, and the six axis robot is not the best choice

While giving the robot a large range of motion, its accuracy is limited, because more moving parts usually mean more position errors. Therefore, each time the robot moves to the exact same position, it will be more inconsistent.

It should be noted that this is only evident on the submillimeter to micrometer scale. Only a few applications need such ultra-high accuracy level, can the six axis robot be affected. Examples include micro metering applications, board level assembly, and small inspection applications.

When you are unable to determine which robot your sheet metal production line is suitable for, you can communicate with our technology and sales to help you choose the exact robot type for your application. 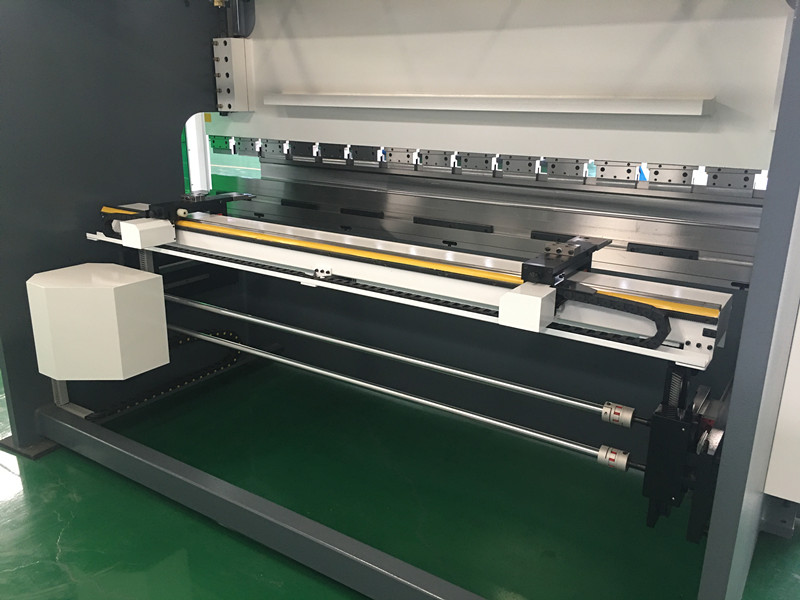 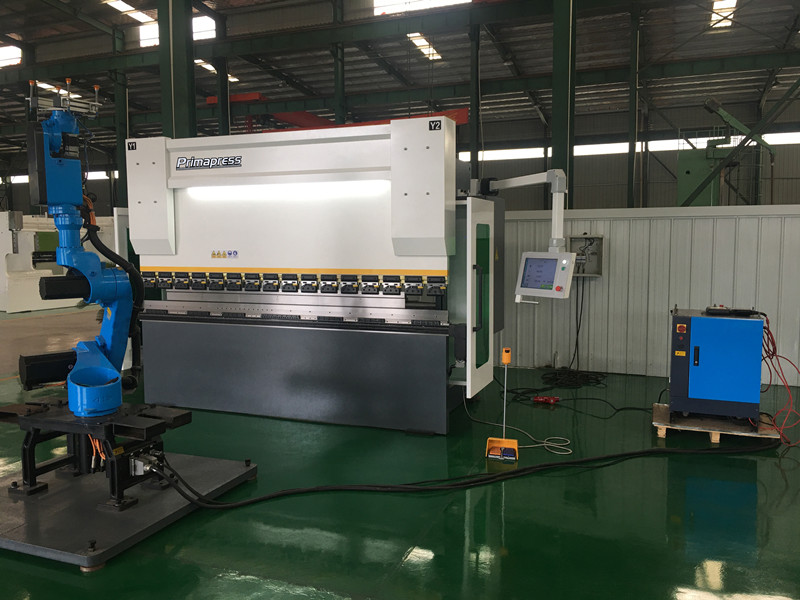 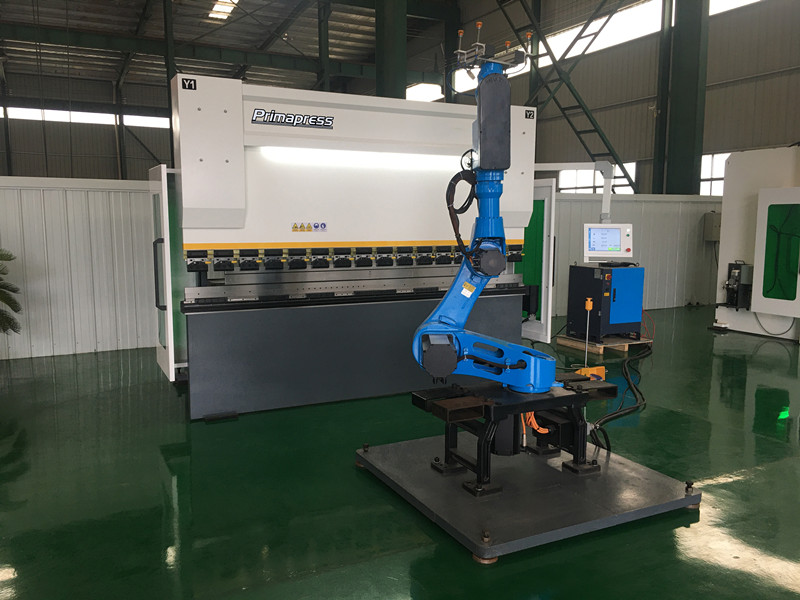 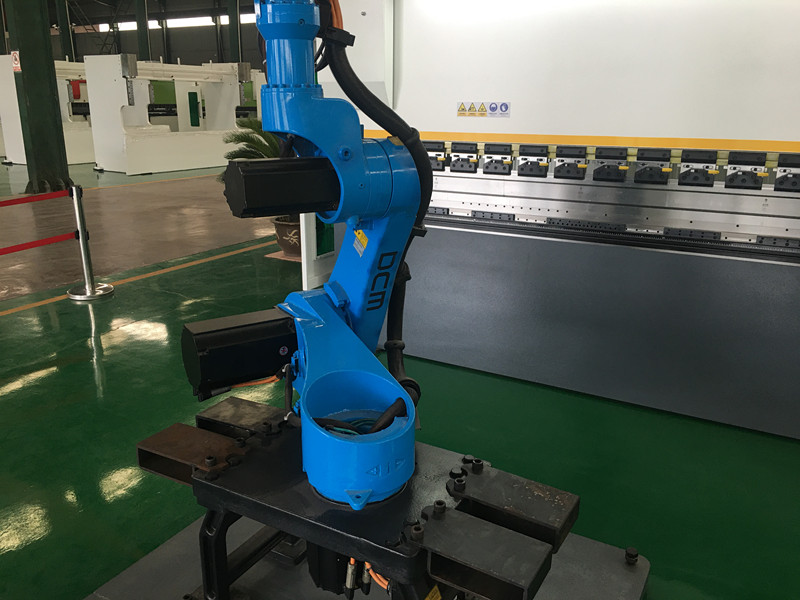 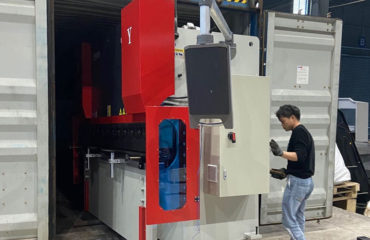 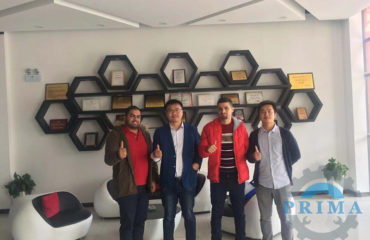 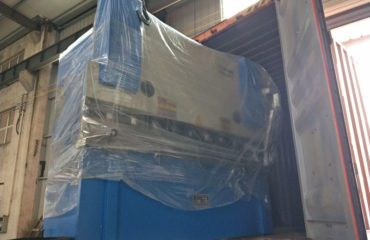