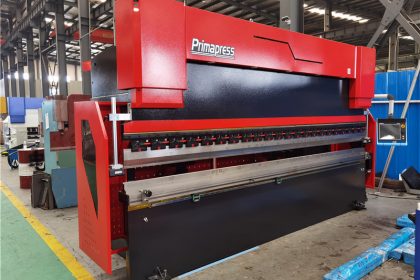 (front wall-control wall-door light beam-ceiling decoration top and other components. The material is generally 1.0 ~ 2.0 mm For stainless steel plates or

cold-rolled carbon steel plates, the processing route is generally cutting by a shear, then punching or punching directly by laser, and finally bending and forming.

hole edge distance and other extreme values. Different plates have different minimum bending radii due to their different elongation rates. Among the commonly

used thin metal plates, the minimum bending radius is shown in Table 1, where t is the thickness of the sheet.

The minimum bending straight edge refers to the distance from the sheet boundary to the bending edge. If its length is too small, it may cause bending deformation

and even damage the mold. The distance is generally h> 2t.

Hole margin refers to the process route of punching first and then bending. If the position of the hole is in the bending deformation zone, the hole will be

The bending sequence of  CNC  press brake bending machine is:

in the forming size of the part, and even interference may cause the bending to be impossible.

In the bending process, the following four basic principles are generally followed: ⑴Bending from the inside to the outside; ⑵Bending from small to large;

⑶Bending special shapes first, and then bending general shapes; The process does not produce influence or interference. For example, when bending

the control wall, the bending follows the principle of from inside to outside, and the bending sequence is shown in Figure 3.

there are mainly the following problems.

The forming size does not match the drawing

The main reasons for the inconsistency of the workpiece forming size with the drawing are the error of the cutting size, the inaccurate bending positioning,

and the cumulative error of multiple bending. The solution measures are: adjust the bending coefficient, recalculate the unfolding size; adjust the positioning;

allowable range, the forming size can be guaranteed first, and the error can be accumulated on the non-assembly side that has no effect on the workpiece.

V port of the lower die, the improper setting of the mold springback compensation parameter, and the pressure mismatch of the press brake. The solution is:

refer to the bending mold table to select the appropriate lower mold, adjust the rebound compensation value and the pressure of the bending machine.

The main reasons for the cracks in the bending edge include too small bending radius, parallel plate texture and bending line, blank burrs facing outward,

and poor material plasticity. The solution is to increase the bending radius and use a high-precision CNC bending machine or grooving; change the opening 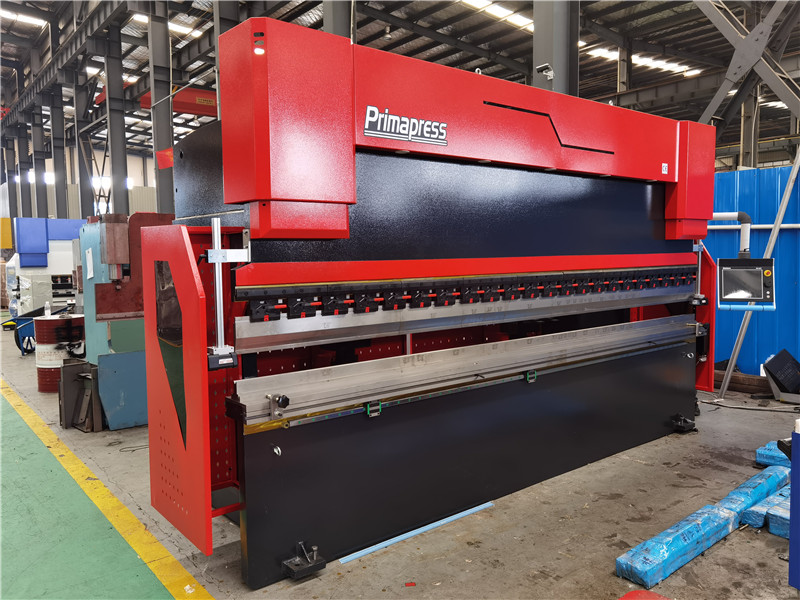 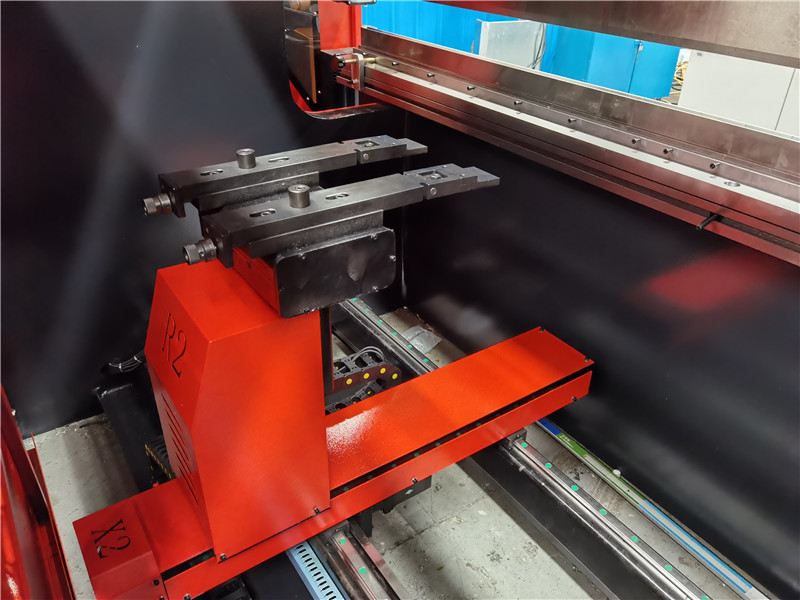 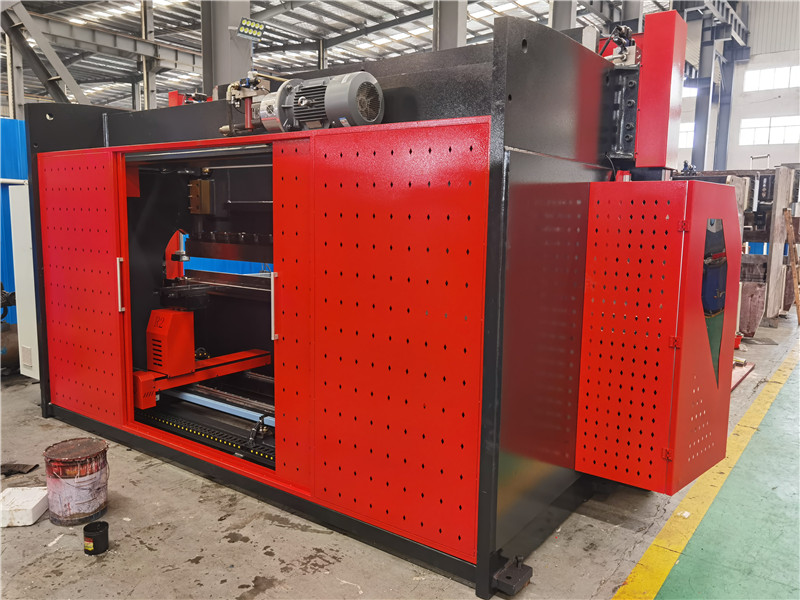 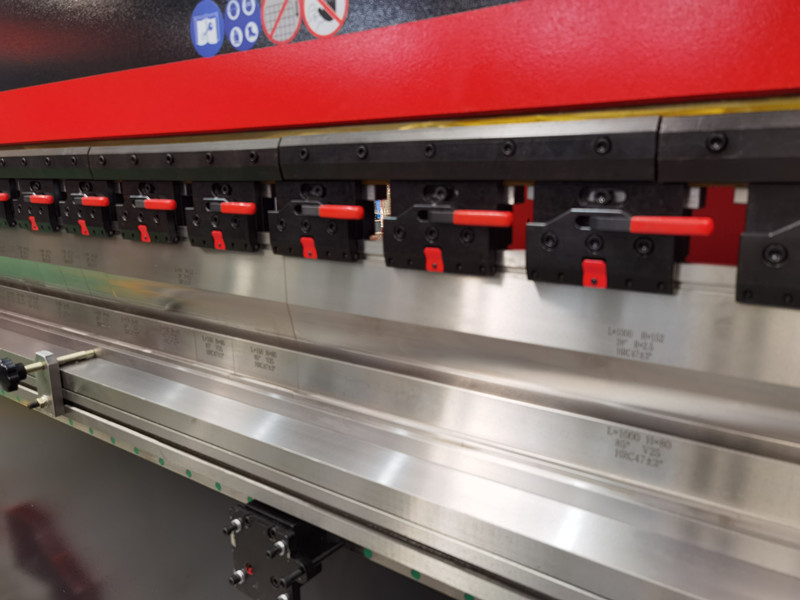 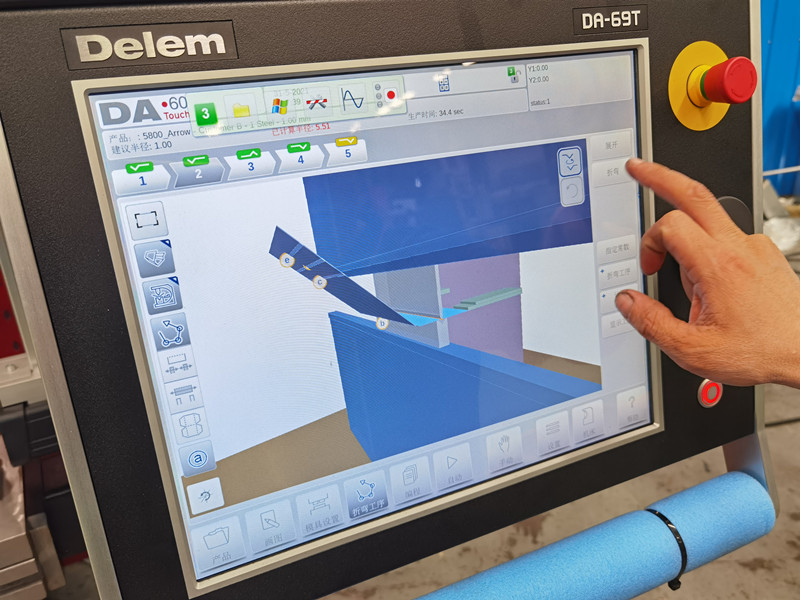 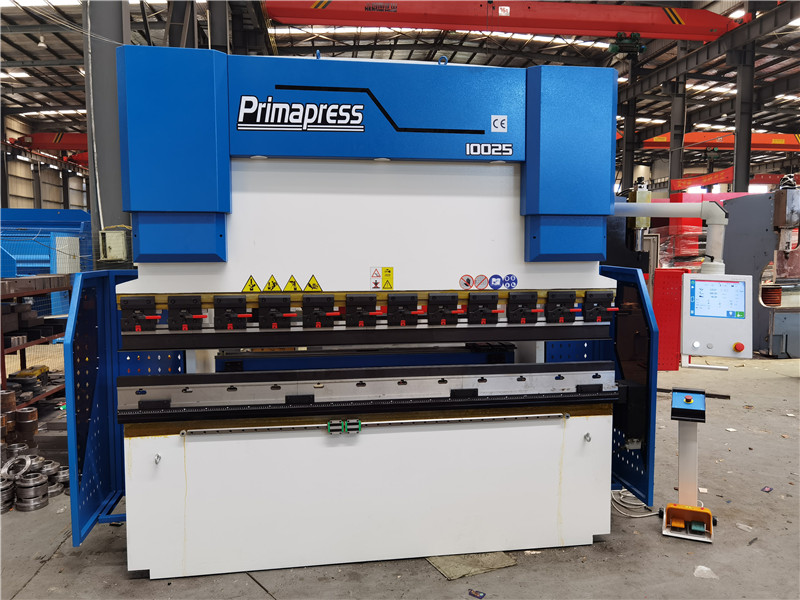 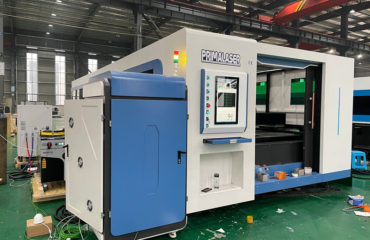 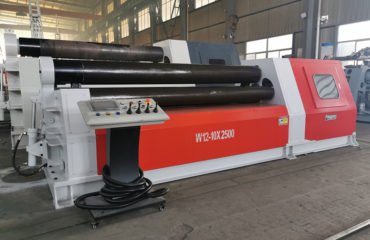 What are the safe operation and maintenance process skills of the sheet metal rolling machine? 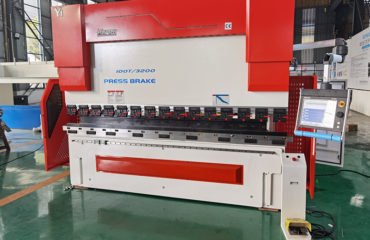