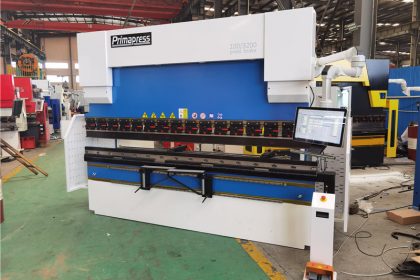 Once the selection of sheet metal cnc press brake bending machine is improper, the production cost will rise, and the recovery cost of the bending machine will be difficult to predict. Therefore, there are several factors that need to be considered when making decisions.

The first thing to consider is the part you want to produce, the key is to buy a machine that does the job with the shortest workbench and the fewest tons.

Careful consideration should be given to the grade of material, the maximum processing thickness and length. Assuming that most workpieces are mild steel with a thickness of 16 gauge and a maximum length of 3 m, the free bending force should not exceed 50 tons. However, if a lot of bottomed die forming is going to be done, perhaps a 160-ton machine should be considered.

Assuming a maximum material thickness of 1/4 inch, a 10-foot free bend requires 200 tons, and a bottomed die bend (corrected bend) requires at least 600 tons. For most workpieces 5 feet or less, the tonnage is nearly halved, which can greatly reduce procurement costs. Part length is important when sizing new machines.

When the load is the same, the deflection of the 10-foot table and slide is 4 times that of the 5-foot table. That said, shorter machines require fewer shims to produce acceptable parts. Lower the adjustment pad to shorten the preparation time.

Bottom die forming must be done. However, the pressure required to form a bottomed die is about 4 times that of free bending.

For free bending, the processing temperature of the punch and die is 85°, or less than 85° (slightly better). When using this set of dies, pay attention to the gap between the punch and die at the bottom of the stroke, as well as to compensate for excessive bending of the material around 90° for springback.

On the new bending machine, the springback angle of the free bending die is generally ≤2°, and the bending radius is 0.156 times the opening distance of the die.

For the bending of the bottomed die, the bending angle is generally 86~90°. The gap between the convex and concave dies at the bottom of the stroke should be slightly larger than the material thickness. The forming angle can be improved due to the larger volume of the bottomed die bend (about 4 times that of a free bend), which reduces the stress that would normally cause springback within the bend radius.

When selecting the minimum tonnage specification, it is best to consider the bending radius larger than the material thickness, and use the free bending method as much as possible. When the bending radius is large, it usually does not affect the quality and future use of the part.

Even a rack full of molds, don’t think they’re good for a new machine. The wear of each die can be checked by measuring the length from the front of the punch to the shoulder, and the length between the shoulders of the die.

Assuming a 5-by-10-foot-thick piece of 10-gauge mild steel is bent 90°, the CNC press brake may need to apply an additional 7.5 tons of pressure to lift the steel plate, while the operator must be prepared to drop the steel plate 280 pounds vertically. Producing this part may require several beefy workers or even a crane. Bender operators often need to bend long-side parts without knowing how hard their job is. 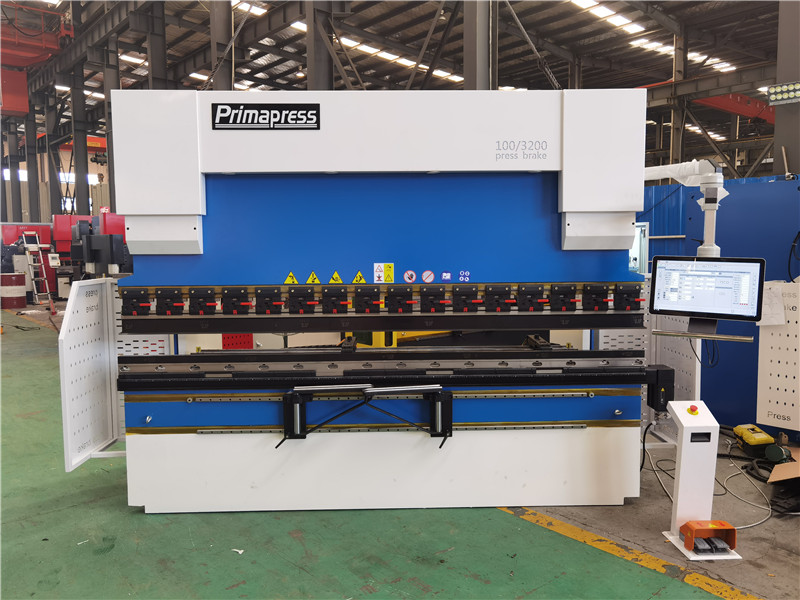 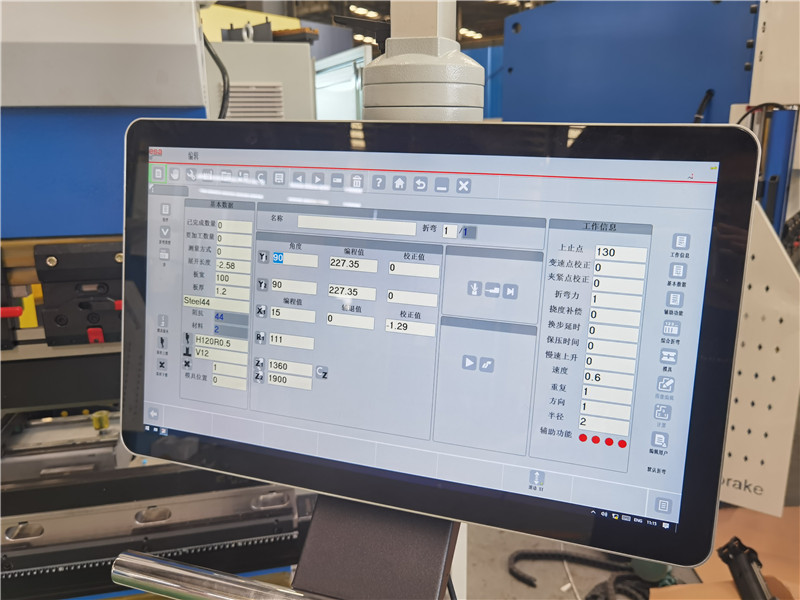 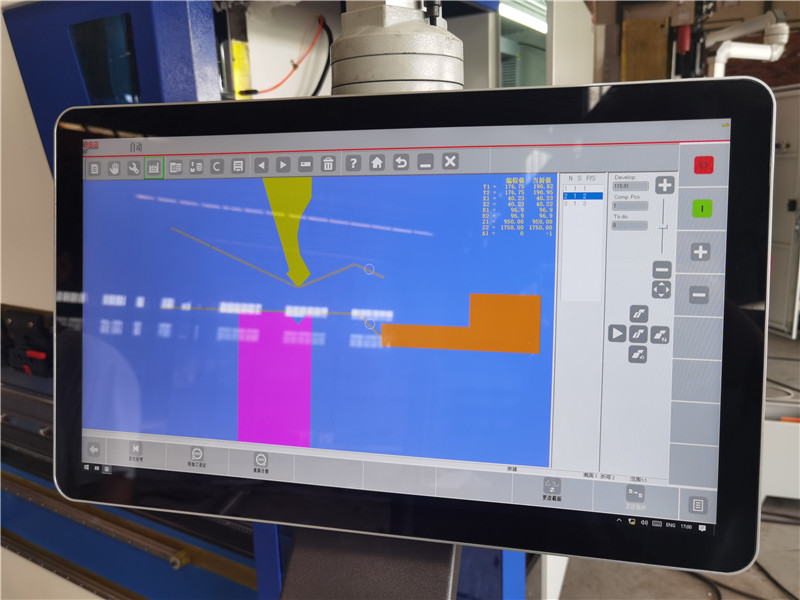 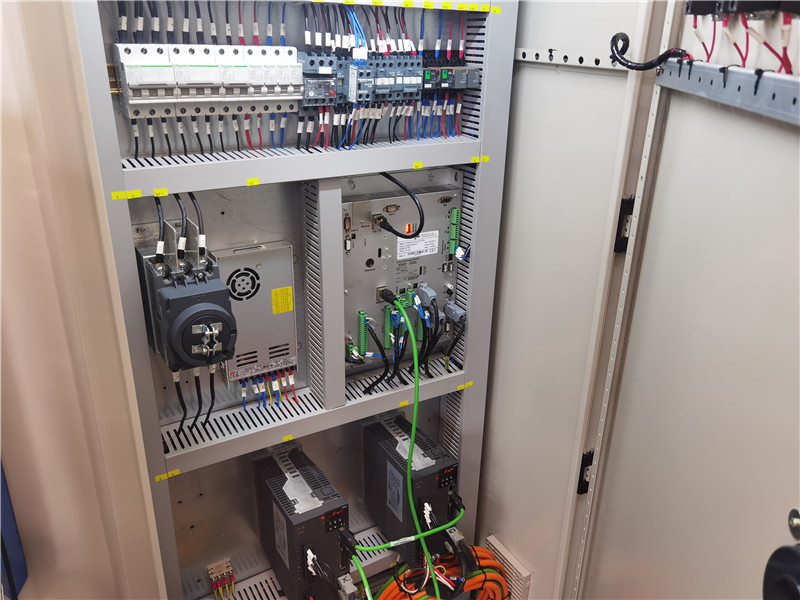 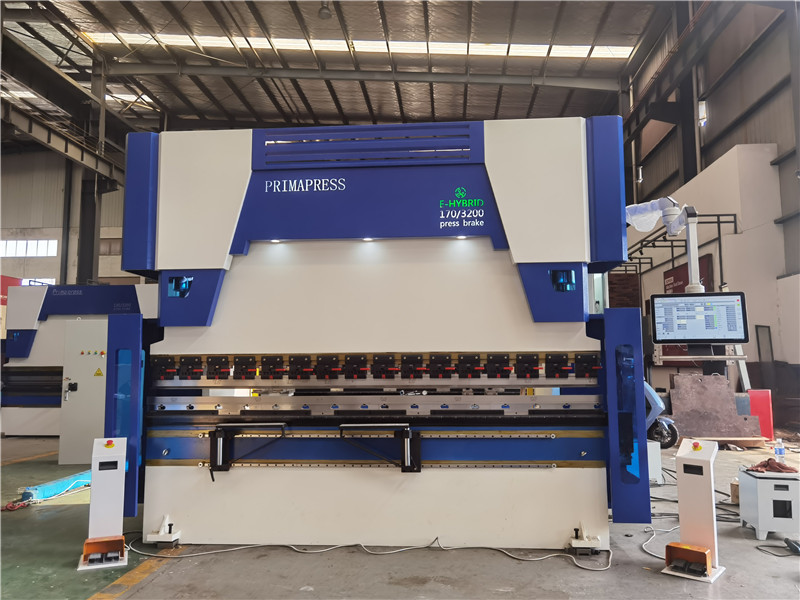 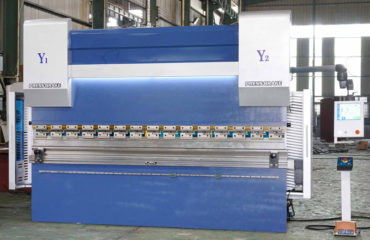 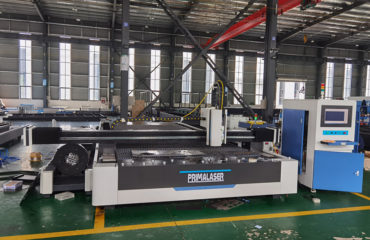