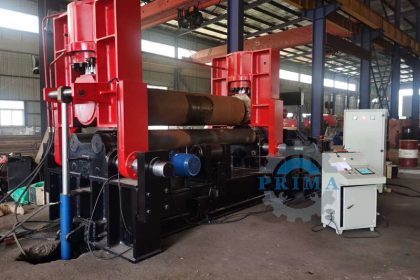 The specific structure of the upper-roll universal three-roller plate bending rolling machine is explained as follows:

The horizontal moving device is powered by the moving motor, and the horizontal movement of the upper roller device is driven by the reducer, worm gear, and screw nut mechanism to realize asymmetrical rolling of the sheet. To

It consists of a main motor, an electro-hydraulic push rod brake, a cylindrical gear reducer, and an output gear. To 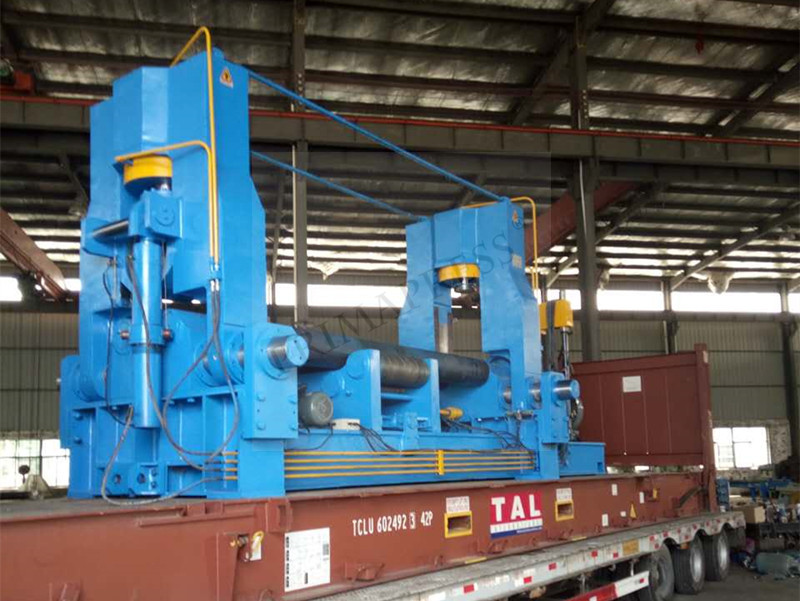 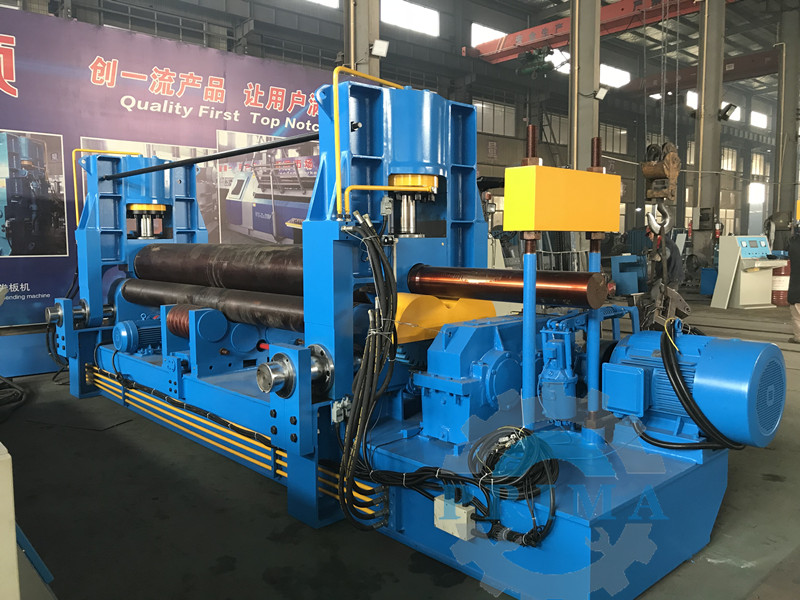 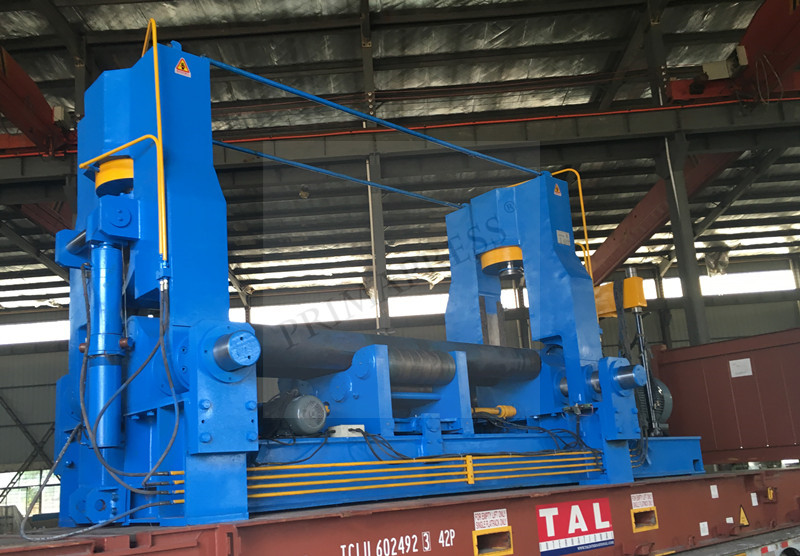 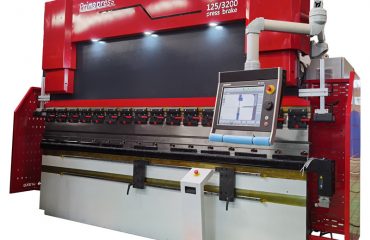 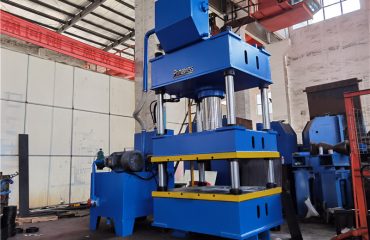 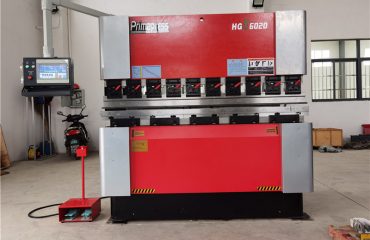