The precision fiber laser cutting machine adopts a new type of fiber laser to output a laser beam with high energy density, which is gathered on the surface of the workpiece, so that the area on the workpiece irradiated by the ultra-fine focus spot is instantly melted and vaporized, and the spot is moved by the numerical control mechanical system. The automatic cutting is realized according to the irradiation position, with high speed and high precision.

Today, the editor wants to share with you the core components of the precision fiber laser cutting machine:

It is the “power source” to realize the cutting operation. Compared with other types of lasers, fiber lasers have the advantages of higher efficiency, longer service life, less maintenance, and lower cost.

It is a laser output device, which consists of a nozzle, a focusing lens and a focus tracking system. The cutting head will walk according to the set cutting trajectory, but in the case of different materials, different thicknesses and different cutting methods, the height of the laser cutting head needs to be adjusted and controlled.

It refers to the engine that controls the operation of mechanical components in the servo system, and is an auxiliary motor indirect transmission device. The servo motor can control the speed and position accuracy very accurately, and can convert the voltage signal into torque and speed to drive the control object. High-quality servo motors can effectively ensure the cutting accuracy, positioning speed and repeat positioning accuracy of the equipment.

It is a cooling device that can quickly and efficiently cool devices such as lasers, spindles, etc. The current chillers all contain advanced functions of input and output control equipment switches, cooling water flow, high and low temperature alarms, and their performance is more stable.

It mainly includes air source, filter device and pipeline. Among them, there are two kinds of gas sources: bottled gas and compressed air.

The bed, beam, worktable, and Z-axis system of the machine tool are collectively referred to as the host. When the laser cutting machine is cutting, first place the workpiece on the bed, and then use the servo motor to drive the beam to control the movement of the Z axis. Users can adjust the parameters according to their own needs.

It mainly controls the machine tool, realizes the movement of X, Y, Z axes, and also controls the output power of the laser.

First, in the automatic production line of pipe cutting, the focused laser beam must be synchronized with the pipe cutting; secondly, it is required that the focused laser focus can rotate for one cycle relative to the pipe being cut, and the axis of the laser beam always intersects the axis of the pipe. During the cutting process, the laser beam of the tube cutting line moves with the tube being cut. These synchronous movements must be controlled by a special control system, so the research on the automatic production line of laser pipe cutting is also of great significance.

Because the tube laser cutting machine adopts a non-contact processing method, the tube wall will not be under pressure during the entire processing process, and the tube surface will not be deformed or collapsed.

Compared with traditional processing equipment such as flame cutting, plasma cutting, water cutting, etc., the precision of laser cutting metal plates is much higher. At the same time, as mentioned above, different materials may undergo small expansion deformation during processing. The laser tube cutting machine can be flexibly adjusted according to these deformations, which is impossible for many traditional processes. 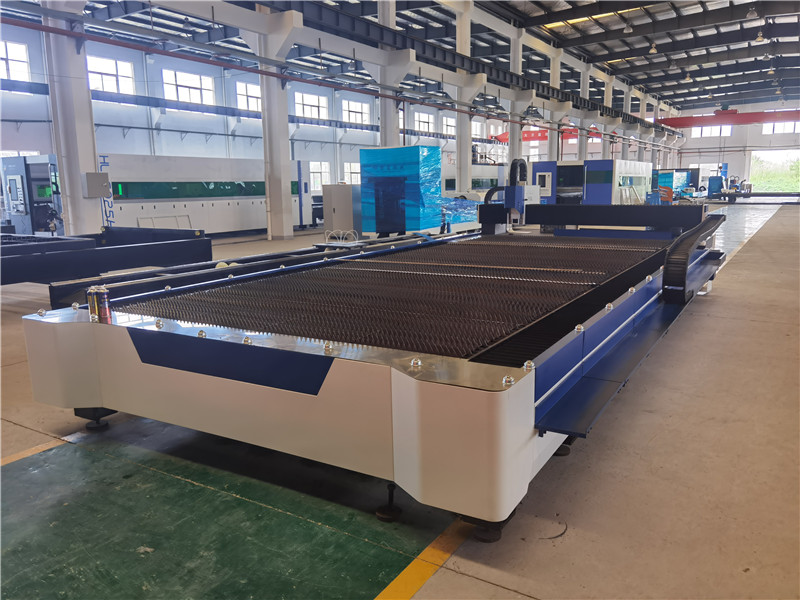 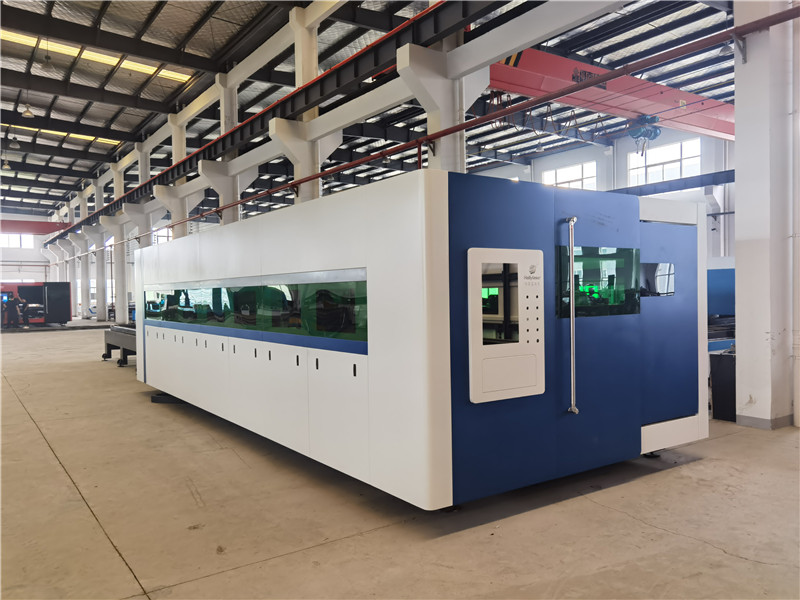 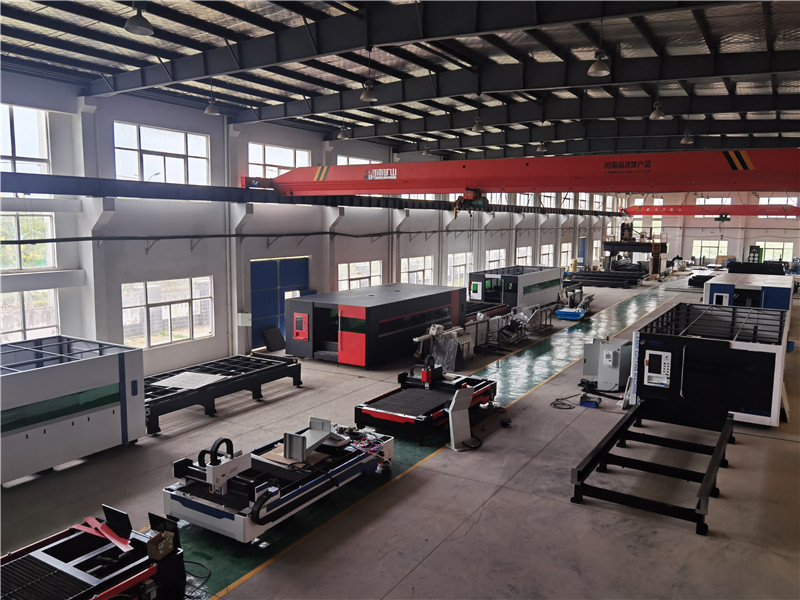 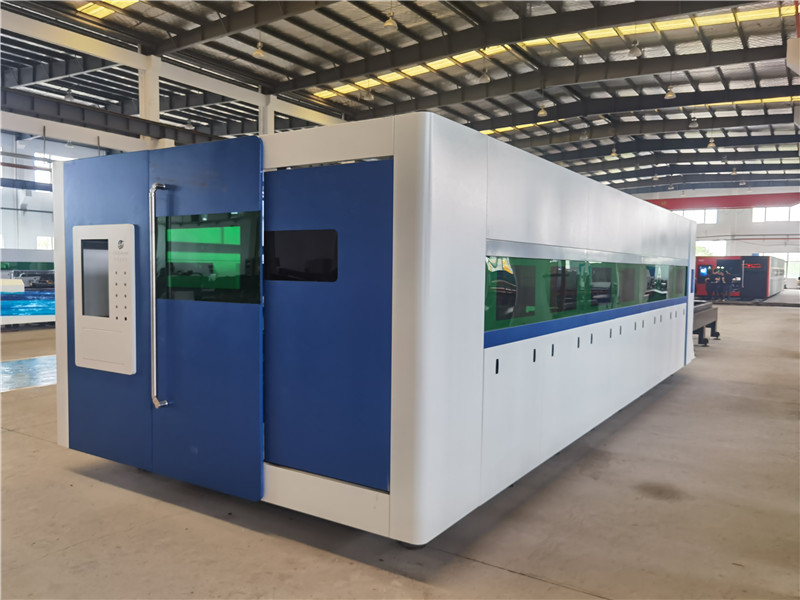 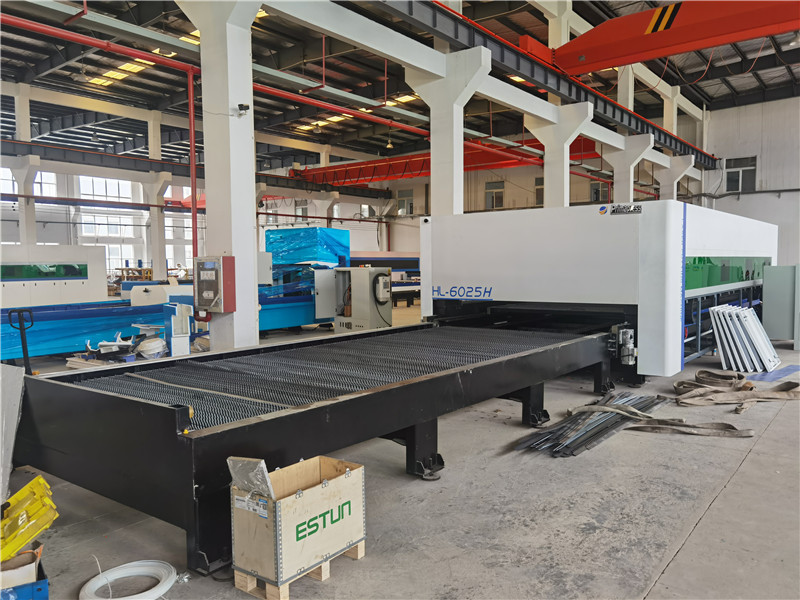 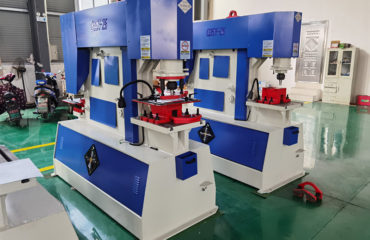 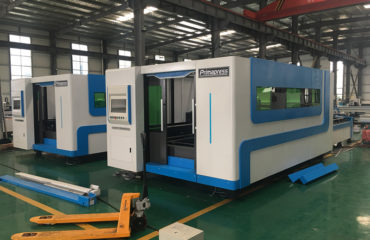 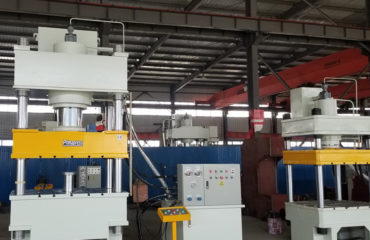