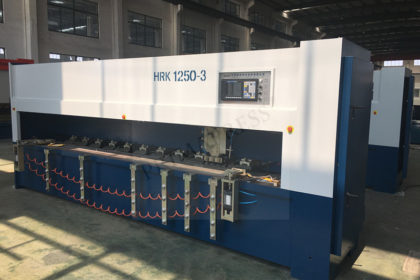 According to the different viewpoints of planners, the CNC sheet metal V-groove planer is planned to have two mainstream forms: the horizontal and the vertical.

The horizontal planer originated in South Korea. As an imported equipment, it is sought after by many people. After using it, many shortcomings are felt.

It is due to the faulty planning concept of the equipment, which is attributed to the following aspects:

1: Accuracy advantage: The depth of the planing groove is directly related to the function of the angle. If the depth error reaches 0.05mm, the bending position

R will be obviously different. When the vertical planer is in operation, the planer is fixed in a straight line to the table, and the interval accuracy between the tool tip

and the table is controlled at a scale of 0.02mm. When the horizontal planer is working, the knife faces the accuracy of a platform with a width of 1.5 meters and

a length of more than 4 meters. It is difficult to control the scale of 0.1mm.

is planing, the gantry and the tool rest part reciprocate together, and its weight is 1000kg. About, its energy consumption is more than 10 times that of the vertical V Groover machine,

so the vertical V Groover machine is an energy-saving and environmentally friendly equipment.

to automatically clamp the sheet, no matter the size of the sheet, it is easy to process, and it can be grooved in both horizontal and vertical directions.

The smallest workpiece is 80* 80mm. Horizontal grooving machine is only for large-sheet grooving. After grooving longitudinally, the grooving cannot be horizontally

clamped due to deformation of the sheet material.

4: Advantages of the processing technology: The work surface of the vertical groover is made of high-quality mold steel after heat treatment and finely ground

by a grinder, and the surface fineness reaches the effect of a mirror surface. The work surface of the horizontal planer is made of general iron plate welding.

The stainless steel plate is harder than it, and the shredder, damaged blades, etc. make the table pits and bumps. This is the reason why the processed product is spotted.

5: Advantages of the device: The vertical slotting machine is welded by steel plates, with high strength, stable and quiet operation. It can operate stably by

placing the leveling device on a flat and strong concrete floor, and it is very convenient for moving and hoisting. Due to the high-speed operation of the horizontal planer,

the impact force is large, and the platform needs to be adjusted. The concrete foundation must be made according to the installation diagram,

and the construction of civil engineering must be carried out. 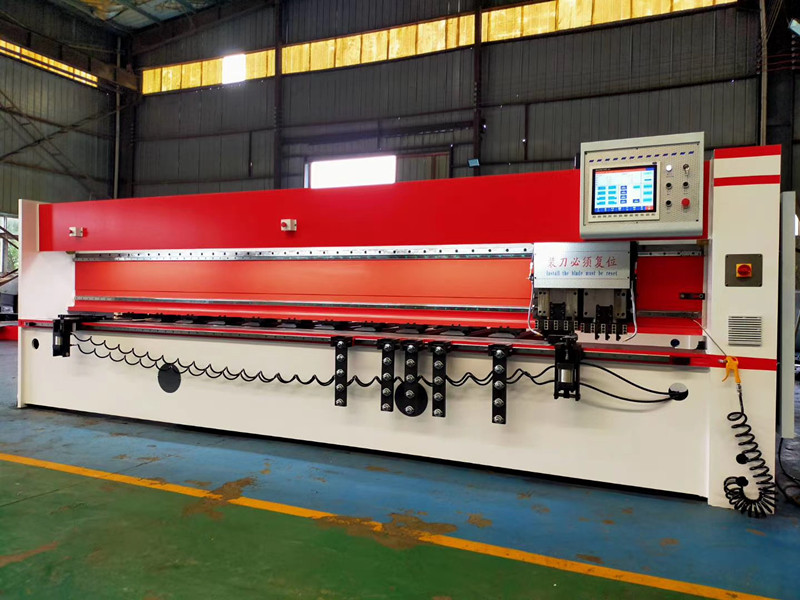 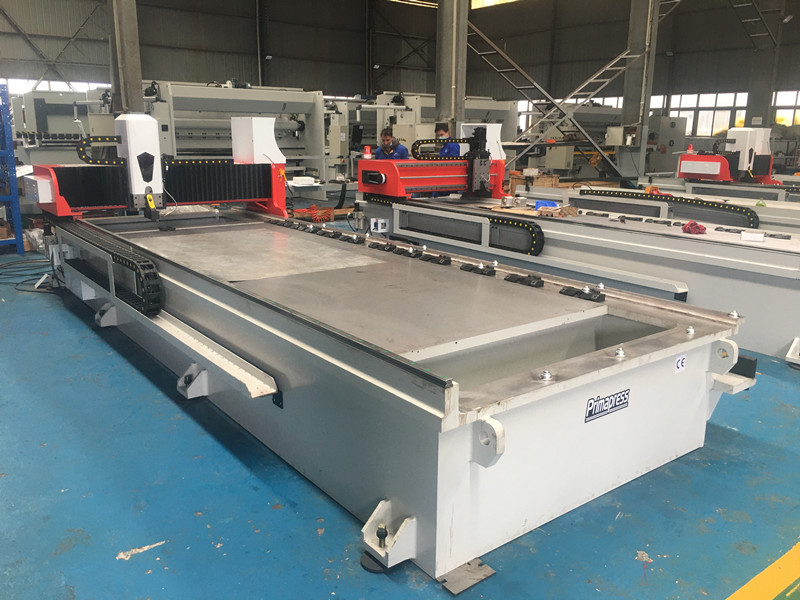 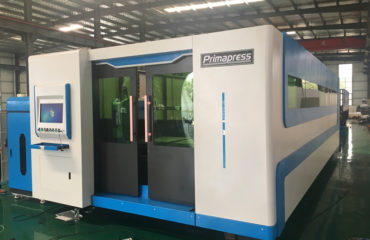 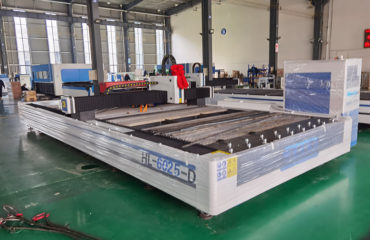 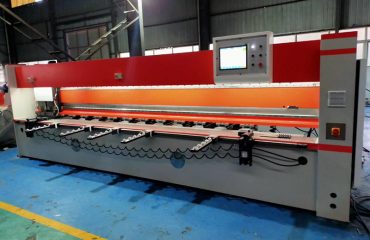