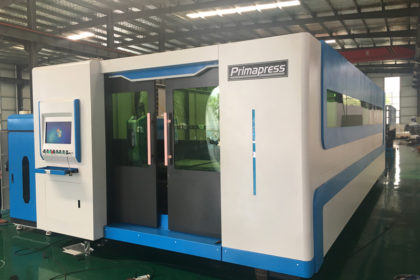 Judging the quality of fiber laser machine cutting quality is the best way to determine the performance of fober laser machine, here for you to list some of the nine criteria for judging.

2. Verticality
How the thickness of sheet metal is more than 10mm, the verticality of the cutting edge is very important. When away from the focus, the laser beam becomes divergent and the cut widens toward the top or bottom, depending on the position of the focus. The cutting edge deviates from the vertical line by a few millimeters, the more vertical the edge, the higher the cutting quality.

3. Cut width
Cut width generally does not affect the cutting quality, only in the component inside the formation of a particularly precise contour, cutting width has an important impact, because the cutting width determines the minimum inner meritox of the contour, when the thickness of the sheet increases, the cutting width also increases. So want to ensure the same high precision, no matter how wide the cut, the workpiece in the fiber laser machine processing area should be constant.

4. Lines
When cutting the thick plate at high speed, the molten metal does not appear in the incision under the vertical laser beam, but will spray out at the rear of the laser beam. As a result, the curved pattern is formed at the cutting edge, the pattern closely follows the moving laser beam, in order to correct this problem, in the cutting process at the end of the reduction of the feed rate, can greatly eliminate the pattern of the line.

5. Burr
The formation of burrs determines the quality of fiber laser machine a very important factor, because the removal of burrs requires additional work, so the amount of burrs is serious and how much is able to visually judge the quality of cutting.

6. Material deposition
The fiber laser machine touches a special oily liquid on the surface of the workpiece before it begins to melt the perforation. During the cutting process, due to gasification and the use of various materials, the customer blows the incision, but the discharge up or down will also form a deposition on the surface.

8. The thermally affected area
In fiber laser machine, the area near the incision is heated. At the same time, the structure of the metal changes. For example, some metals will harden. The thermal impact area refers to the depth of the area where the internal structure changes.

9. Deformation
If the cutting causes the component to heat up sharply, it deforms. This is especially important in fine processing, where the contours and connections are usually only a few tenths of a millimeter wide. Controlling laser power and using short laser pulses can reduce component heat ingest and avoid deformation. 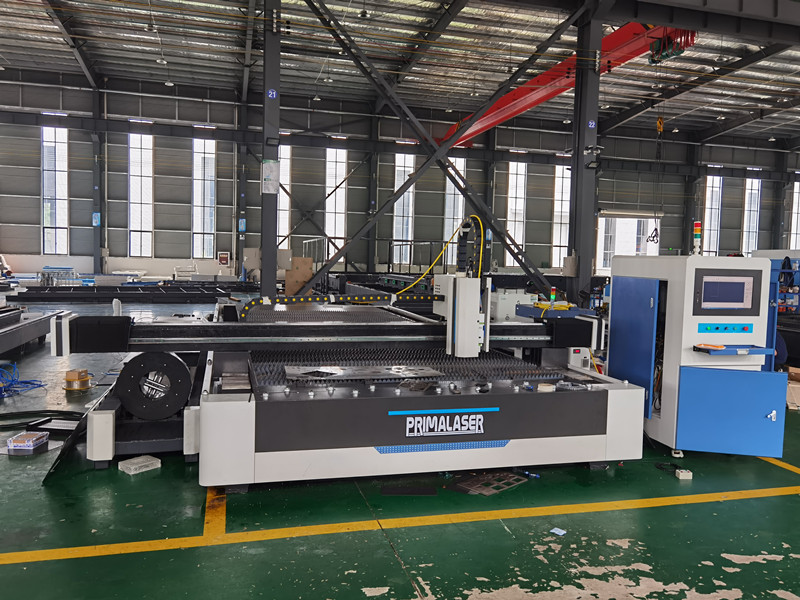 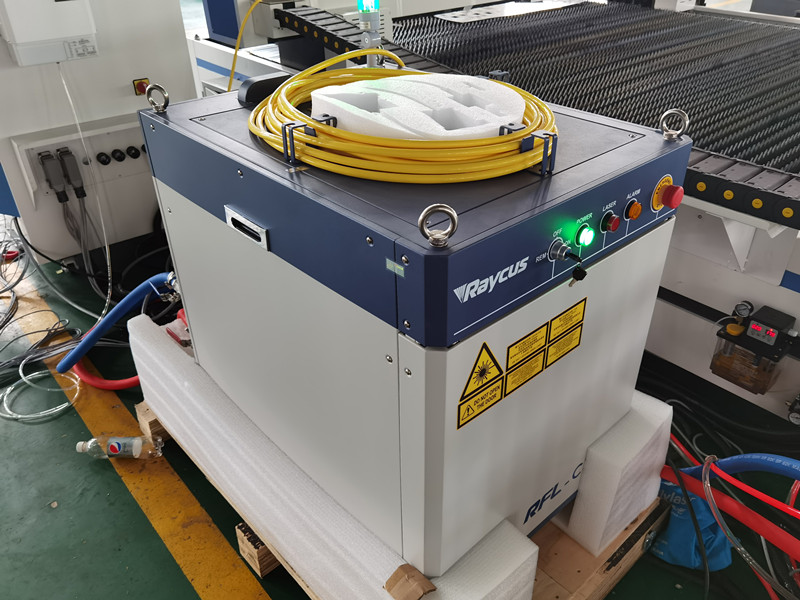 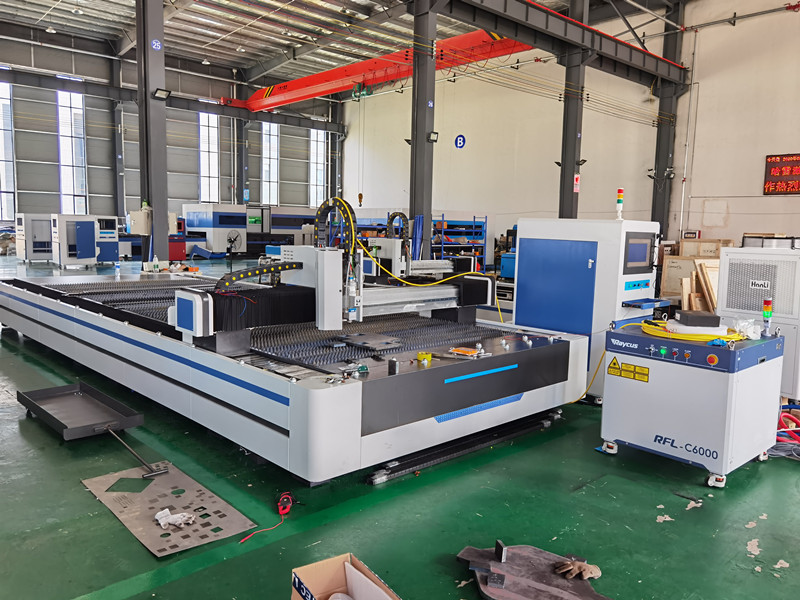 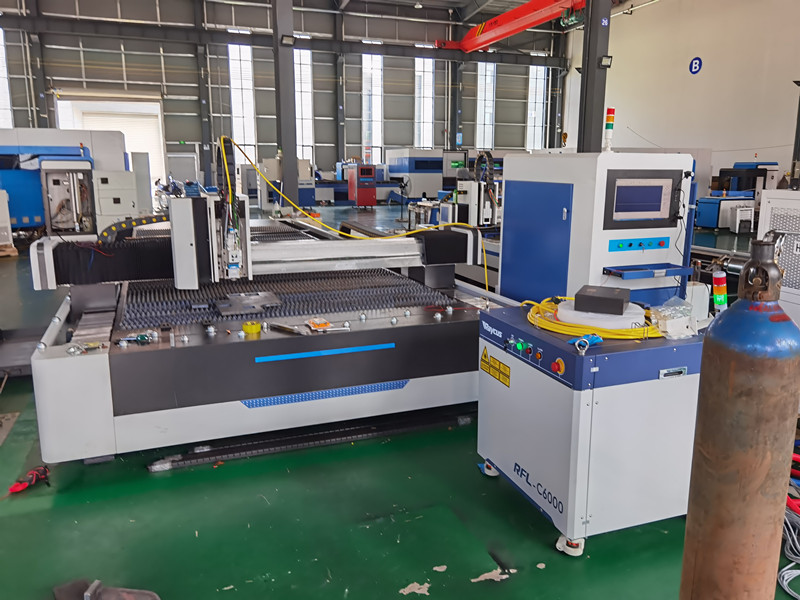 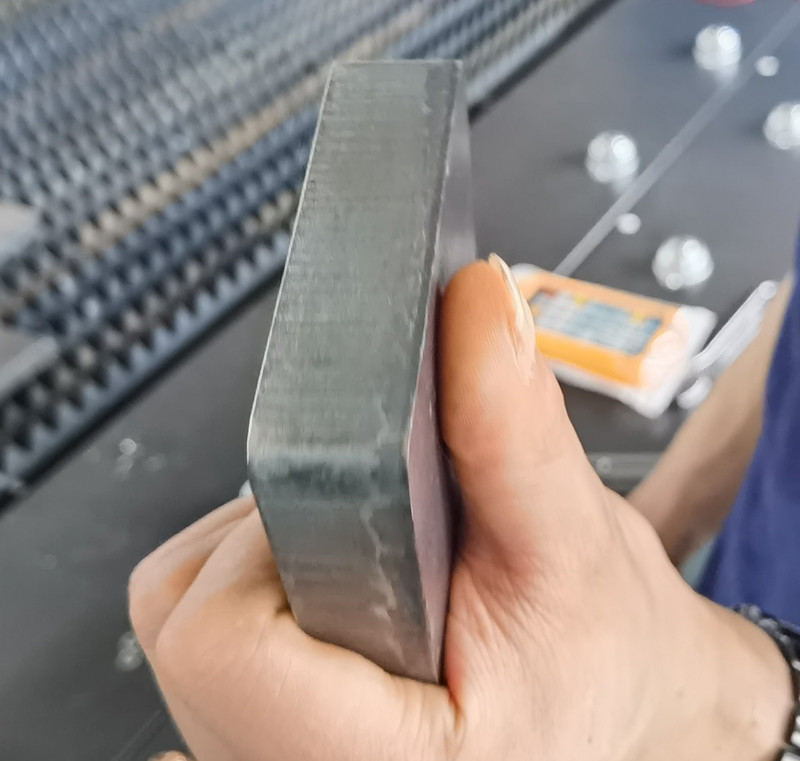 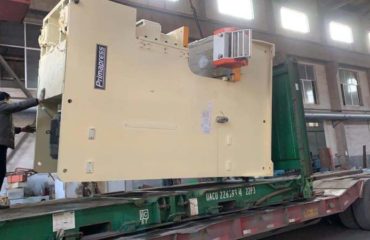 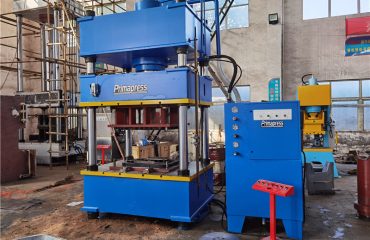