Oil cylinder is used to load hydraulic oil, and numerical control bending machine is a kind of machine used to bend metal sheet.

When we use CNC bending machine to bend materials, we must bend in the middle section. If we bend at one side, then when one cylinder

The cylinder works high at one side and low at the other, and soon CNC bending machine cylinder. It will damage and leak oil.

When the workpiece is in the middle of the CNC bending machine and the cylinder is on both sides, the bending of the slider is affirmative.

In addition, the reaction force produced by the inclination of the slider causes the middle of the slider to protrude outwards, which leads to

the force point is directly in place, the slider does not deform, will not protrude, fully ensure the accuracy of CNC bending machine, but also can extend the service life of equipment.

the pressure of press foot will be insufficient, and the phenomenon of steel plate skidding will occur, resulting in the damage of scissors and clippers.

In this regard, we must pay attention to check the press foot of CNC bending machine to prevent leakage of its seals. If the problem has occurred,

we should replace the seals in time to ensure that the press foot of CNC bending machine has enough pressure to press the steel plate, so as to provide

a good basis for the smooth completion of the bending work.

The above is why you want to buy CNC bending machine to see the specific content of the cylinder, I hope to help you. More information about

CNC bending machine can be seen in the earlier stage of our company. If you have any questions, you can contact our staff. We will answer them for you one by one.

The base is connected with the clamping plate by hinges. The base is composed of a seat shell, a coil and a cover plate. The coil is placed in the depression of the seat shell,

and the top of the depression is covered with a cover plate. When used, the coil is connected by the wire .

In the bending process of the bending machine, there is no pressure between the upper die and the lower die. The required bending angle is obtained

by adjusting the depth of the die opening.   This bending method is called bending clearance. Deep into the lower die die, the bending angle of

the bender is small, the larger, and vice versa. Because of elastic materials, the advantage of bending clearance is that when bending

controls springback and over bending, you can use fewer moulds

to achieve a variety of angles, processing and less pressure. Normally, in order to obtain the best bending effect, the ratio of material thickness T to

V-shaped opening width of V-shaped lower die is based on T:1:8V:

The following points should be paid attention to in the operation of hydraulic bender:

In this process, the pressure weakness automatically stops falling, while the pressure or the process of a large increase slows down, and can not fall or rise.
Automatic stop when pressure; increase is normal, not rapid decline, but the normal pressure of the product.
When high and low pressure products. Sometimes it’s half normal, sometimes it’s half abnormal. But when the relationship is normal, the two sides are abnormal.
The normal and abnormal middle of the two sides. 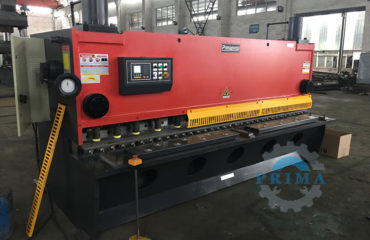 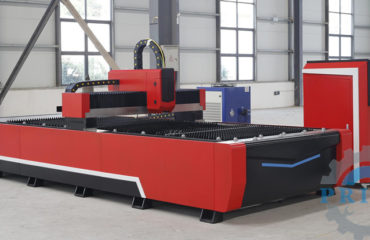 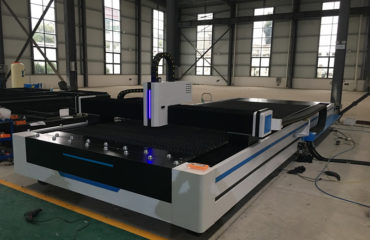